Famous for it's Nassau Speed Weeks in the 1950's and 60's, The Bahamas has a long standing tradition of motorsport.

The Bahamas is generally perceived to be a glamorous tourist location, but this can mean limited prospects for Bahamian school leavers.

The BMSA seeks to harness the enthusiasm for motorsports to teach multiple life skills, such as leadership, presentation skills, budgeting, mechanics, maths, communication and, naturally, how to drive and race karts.

The BMSA is working hard to develop Bahamian grassroots motorsport and aims to field a team at the 2021 FIA Motorsport Games.

Edukarting is a five day programme for students aged 10-16, which is taught at school and college campus grounds in Nassau, Bahamas during school holiday periods.

Developed from an idea proposed by David McLaughlin, it was devised and written and has been taught to more than 800 students by instructors Henry Beaudette and Craig Camilleri.

Edukarting’s goal is to demonstrate to each student that the real key to victory is how you prepare and work as a team off track before the race even begins. Together, everyone achieves more.

Association in the World

Any list will be incomplete and as EduKarting has as it’s mantra T.E.A.M. - Together Everyone Achieves More - we should include others who have made a great contribution:-

Craig ‘Cam’ Camilleri who has worked tirelessly to pass on his skill and knowledge of Karting to the youngsters. Victoria Sarne for support in the early days. Keith Sands of Rotary  who has helped with so many introductions.  Niels Jensen who made a great contribution when it was most needed. Sean McWeeney, Katherine Solomon, Christian Knowles and Paolo Garzaroli for their  support. Commodore Bethel and Lt Duncombe of Royal Bahamas Defence Force. Larry Phillips for stowing our Karts. Valerie Lightbourne from Doris Johnson High School. Dr ‘Bob’ Robertson and Mr Alexander Darville from BTVI. David Cleare, plus Jeremy Barker of CARS for getting the original shipment of Karts safely to Nassau, Mechanics Richie and Ricardo who worked over and beyond the call of duty. Photographer Adrian Johnson and from the FIA Kate Robson who has given so much help and guidance.

David has been a lifelong motorsport enthusiast, starting with road rallying in a Mini Cooper S, racing a Lotus 30 and Lola T70 and eventually owning and driving such iconic Formula 1 cars as Williams FW07, McLaren M23, Lotus 49 and his favourite, Ronnie Peterson’s Lotus 72.

Although a graduate Mechanical Engineer from Leeds University, he always preferred the commercial world and following a career as a commodity broker eventually turned his hobby into a business by organising Formula 1 races and demonstrations with his wife, Lorina, under the Formula One Race Cars, FORCE banner.

Persuaded in 2009 to visit The Bahamas, he soon recognized the potential for recreating the Nassau Speed Weeks of the ‘60s and as Chairman led his team to run three very successful Bahamas Speed Week Revivals. From this grew an ambition to put something back into the sport he loved and so he created EduKarting, which has seen nearly 1000 young Bahamians learn to drive Karts and obtain other life skills.

David established the Bahamas Motor Sports Association as the National Sporting Association affiliated to the FIA alongside 149 other countries. His ambition is to take a team of Bahamian youngsters to the FIA Motorsport Games in France. 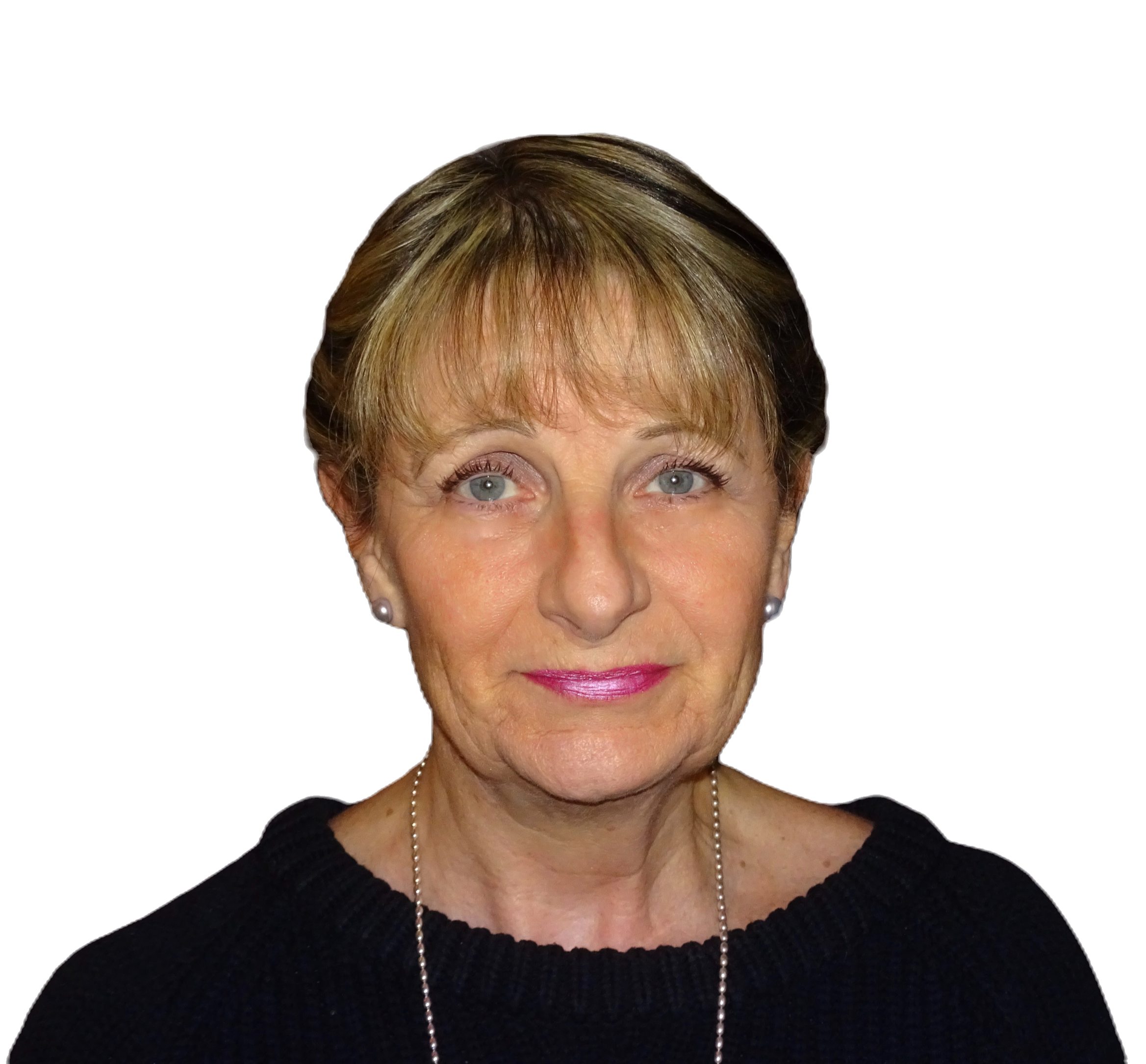 Like many young enthusiasts, Carol started her motorsport career in karts, progressing from there to off-road events, rallying and finally to circuit racing, eventually forging a career out of the sport she loves.

A born organiser, with a commercial background and a real passion for motorsport, Carol’s broad-ranging experience led her to become heavily involved in both the organisation and operation of all three editions of the Bahamas Speedweek Revival and subsequently in EduKarting.

Using her contacts, she travelled the UK convincing people of the project’s validity and persuading them to donate anything remotely karting-related to a good cause. The resulting container full of assorted karts, odd chassis, parts, clothing and equipment shipped to the Bahamas then enabled the fledging EduKarting to get off the ground.

Witnessing the effectiveness of the project over the ensuing five years and how the Academy had developed to include STEM and Road Safety education, Carol was delighted to become formally involved once again in order to help some of EduKarting’s star pupils emerge onto the world motorsport stage. However, having to start again from scratch, thanks to Hurricane Dorian obliterating absolutely everything the project owned, wasn’t exactly in the original plan! Nevertheless, shesubscribes to the theory that easy only comes to those who don’t achieve anything and has always thrived on a challenge.

In 2005 he began to commentate on the BRDC Stars of Tomorrow Championship, which became Formula Kart Stars and he has also commentated for Super One, the IAME Euro Series and the CIKFIA World Karting Championship. He also presented Motors TV’s coverage of the 2014 British GT Championship.

During his commentary career he has been lucky enough to watch an entire generation of karting talent rise through the ranks including current Grand Prix drivers Alex Albon, George Russell and Lando Norris.

Dr. St. Cyr was Officer in Charge of the Project Management Unit of the Ministry of Education. And served as Project Manager for the 12 million dollar Inter-American Development Bank (IDB) INSPIRE Project. INSPIRE benefitted, on an annual basis, approximately 38,000 secondary and post-secondary students, 12,000 preschoolers, as well as several thousand students with special needs. Karen St. Cyr is a Pastor at Trinity City of Praise.

Mission: Create programs that develop people and empower them to have a global mindset, to lead and to excel academically, spiritually and economically as they build the nation.

Dr St Cyr became involved with Edukarting from the very beginning and as well as providing guidance through the Education System has contributed immensely with her strength and personality in ensuring the Project is maintained to this day.